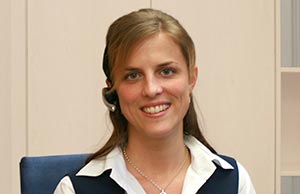 Picking up again:
Annual report and forecast
by ORASCOM 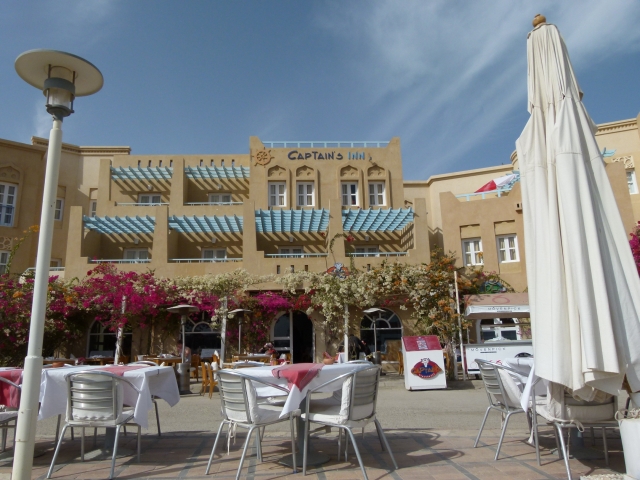 The figures for the first quarter of 2015 and the pre-existing bookings for Egypt, confirm this trend and even promised yet another improvement for the full year 2015th